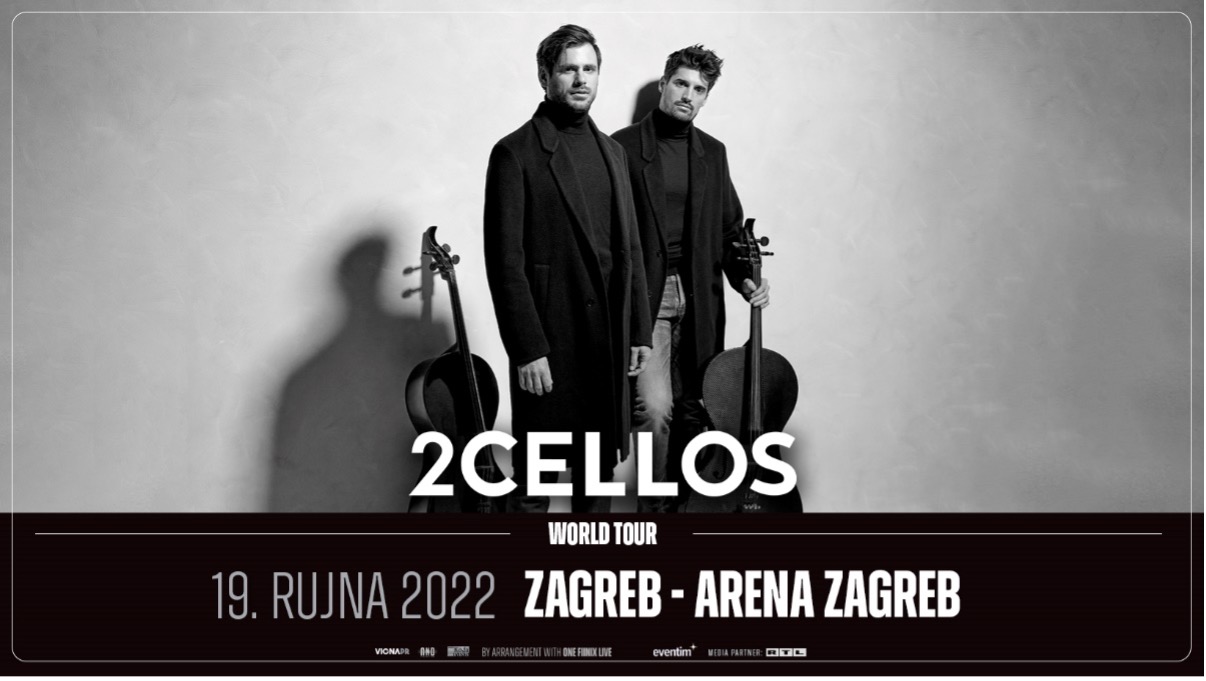 After 10 years as 2CELLOS, released 6 studio albums, collected billions of streams, performed in cult places around the world and sold almost a million tickets, the duet Luka Šulić and HAUSER announce their last performance in Zagreb as part of a world tour and announce that 2022. last year in which they perform as 2CELLOS! 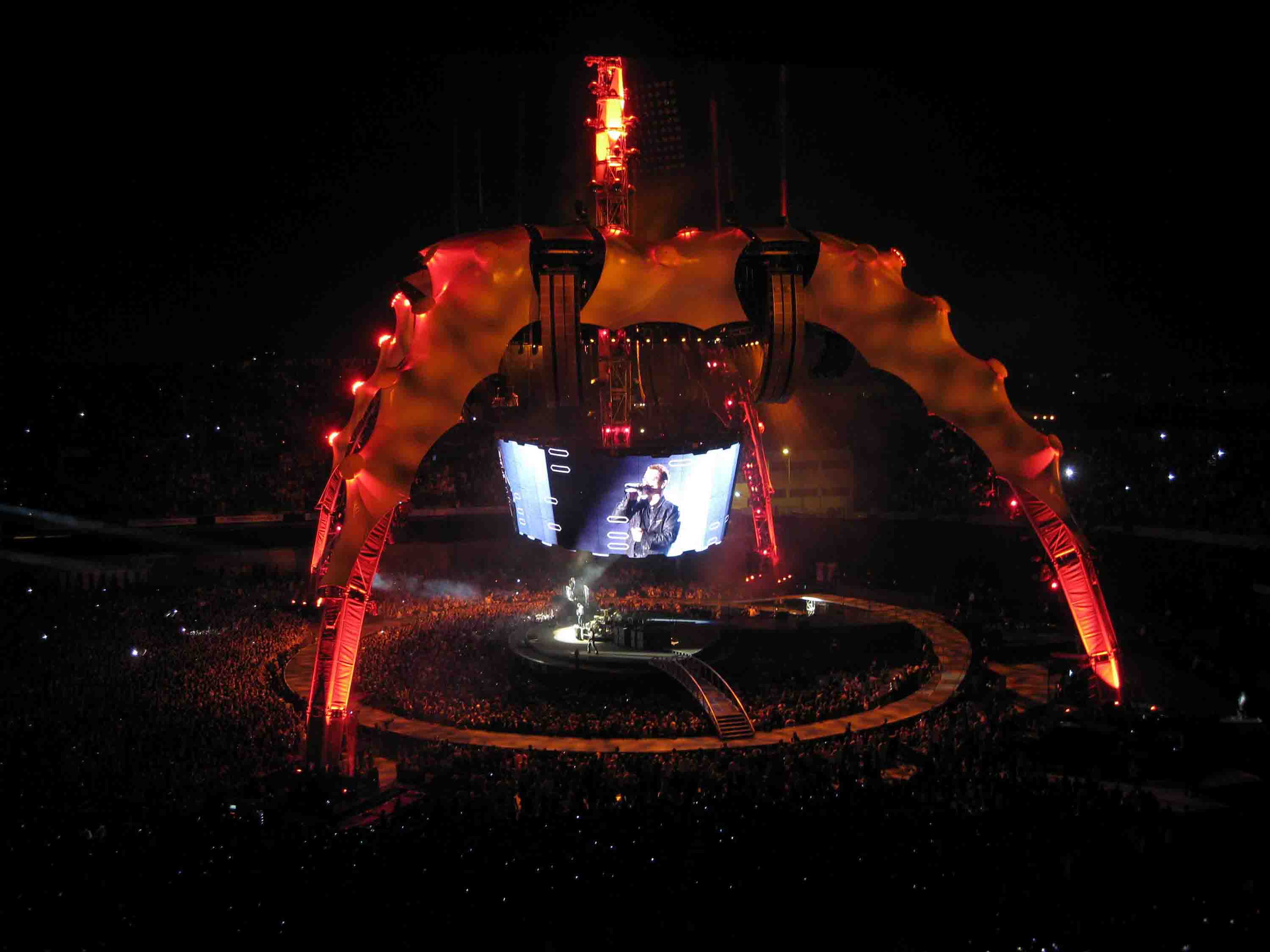 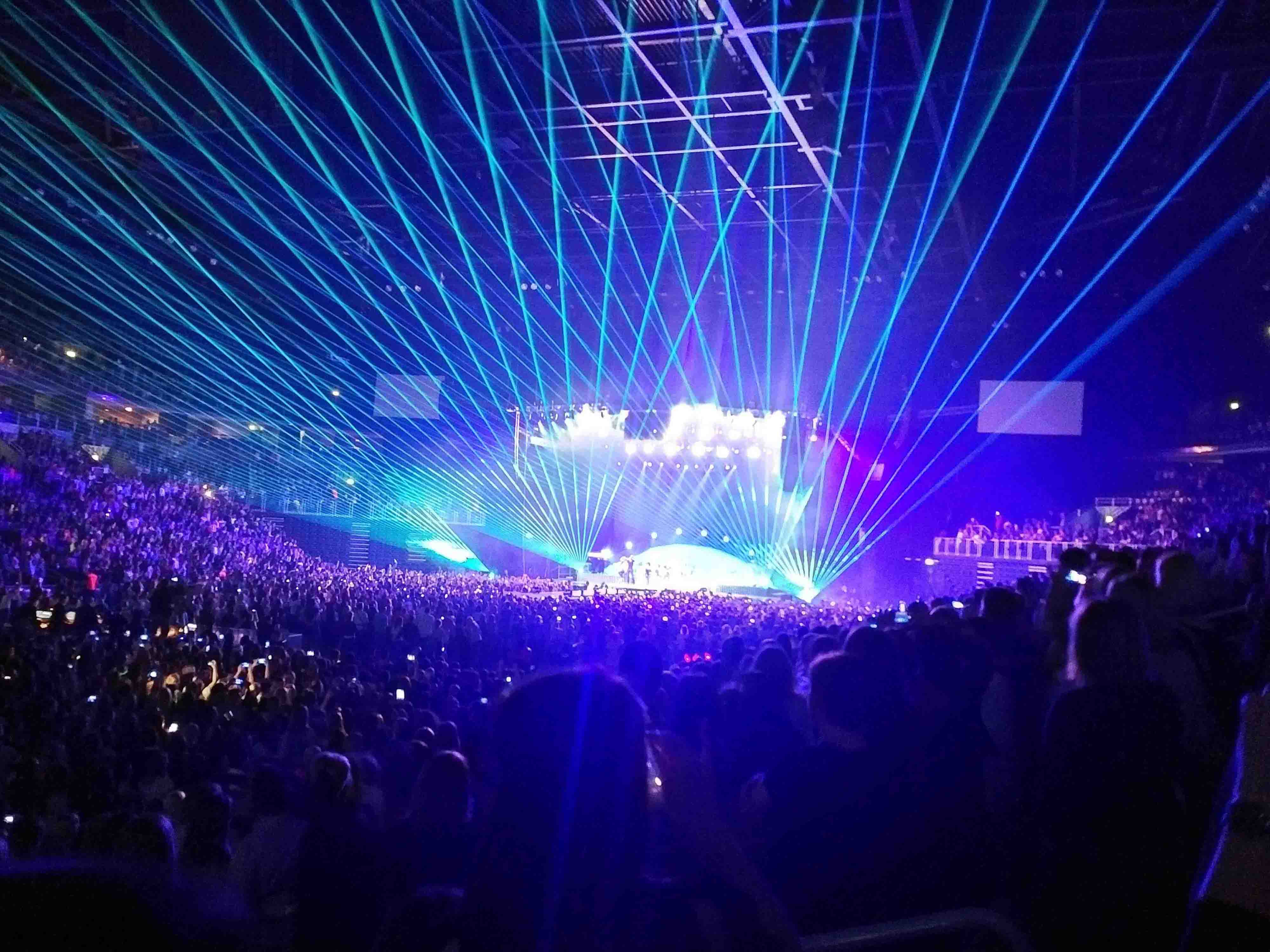 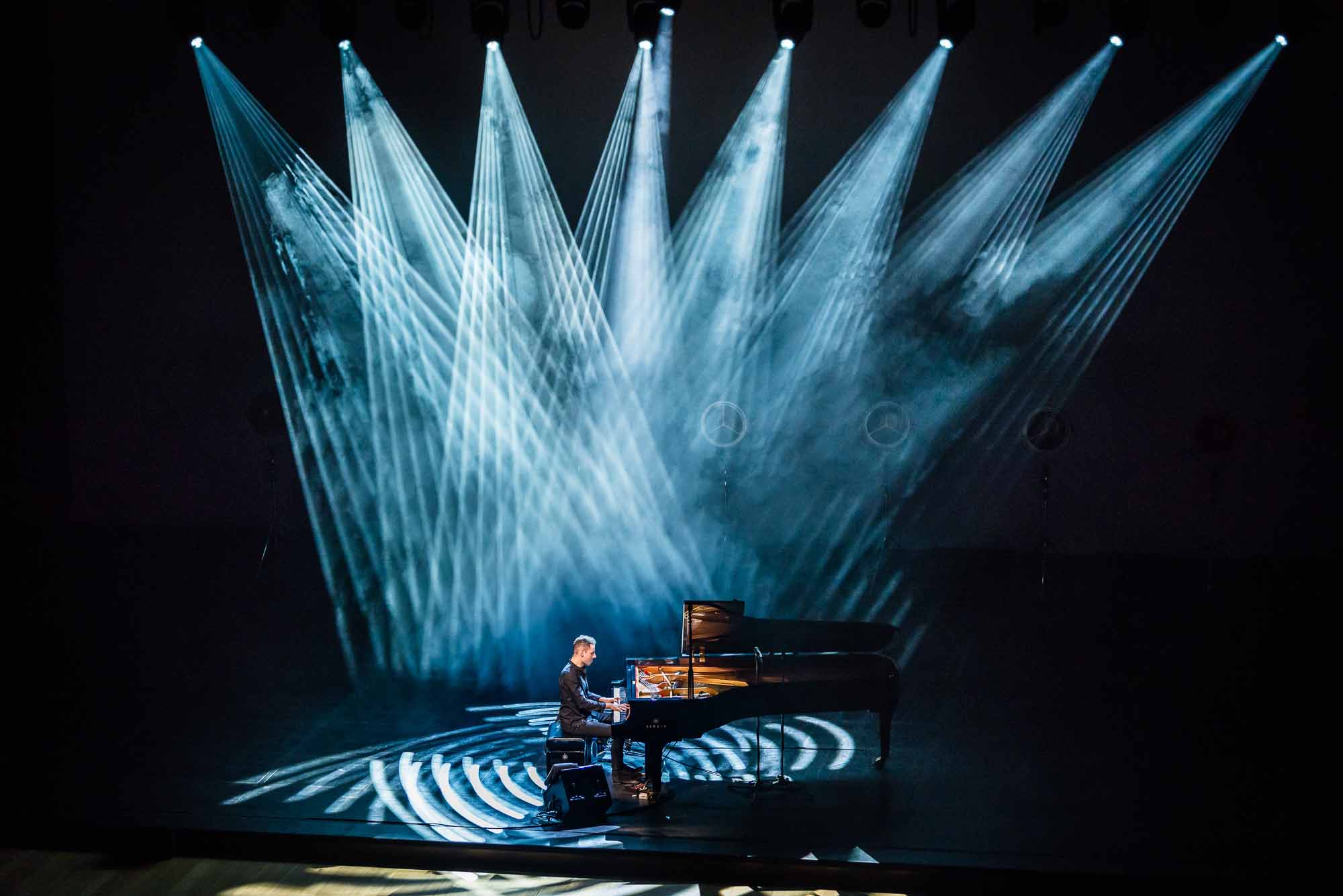 SMALLER SHOWS ( but as important to us as any other) 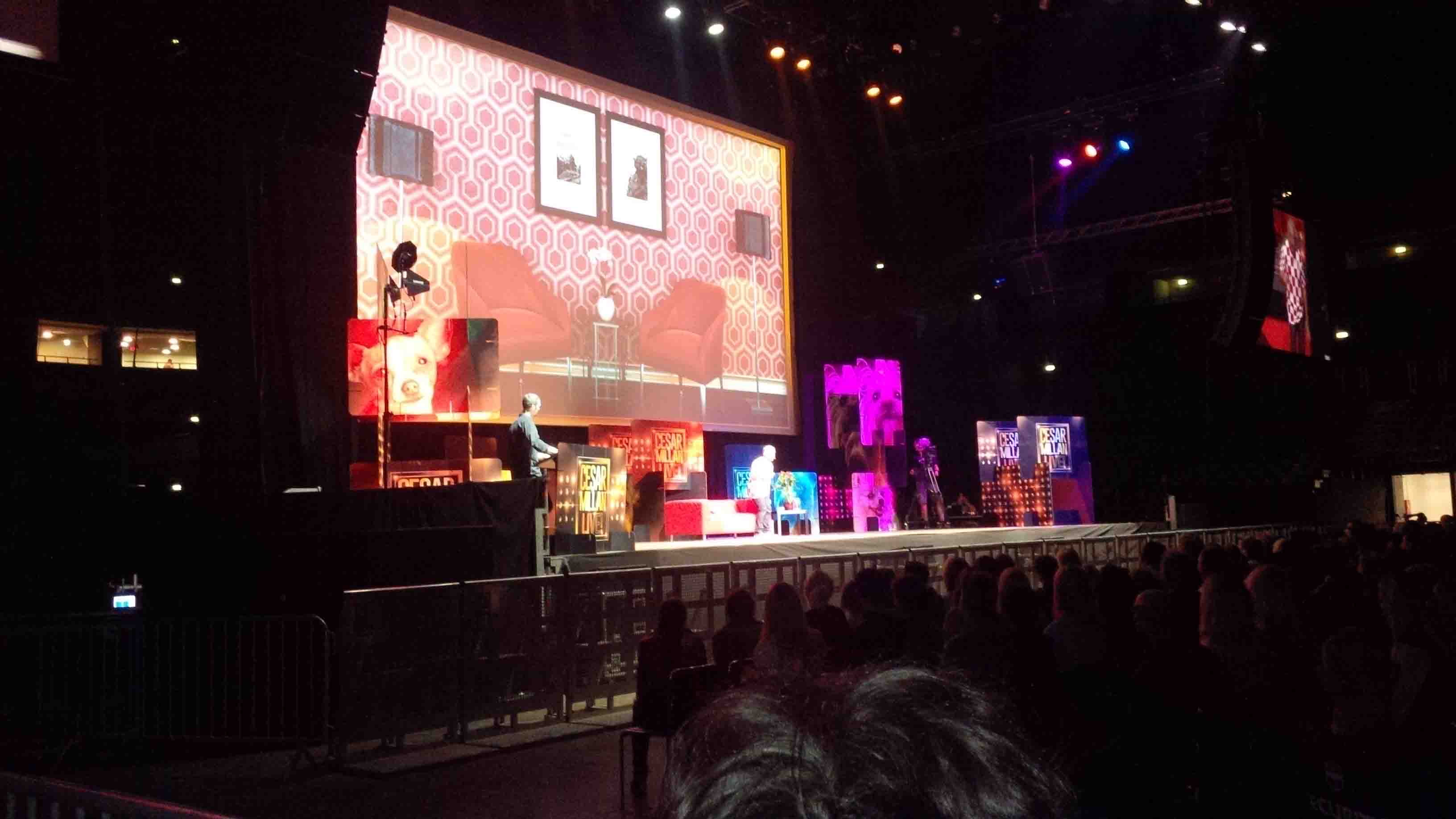 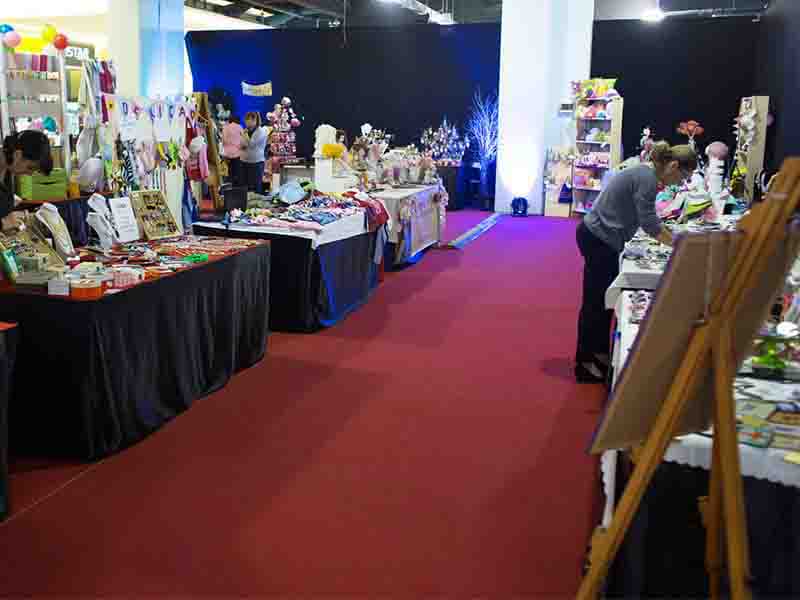 If you really want it, you will get it!

As we already said, our job is our passion and when you do something for living that you actually love, then nothing is impossible. Every new project is a new experience, new moment, new success, new reason to work hard. Once you start doing live show events and when you manage all steps in this line of business, you can start enjoying it. With giving your project in our hands, you can start enjoying right now, knowing there will be no obstacles in your way.

We are looking forward to every new project, big or small. 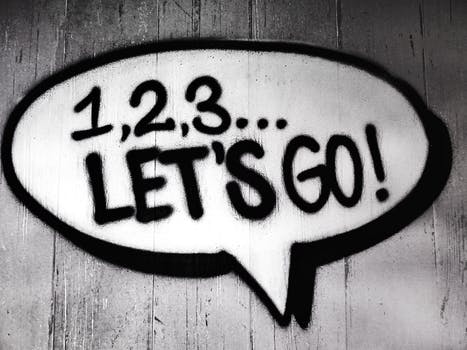 “The best way to predict the future is to create it. “